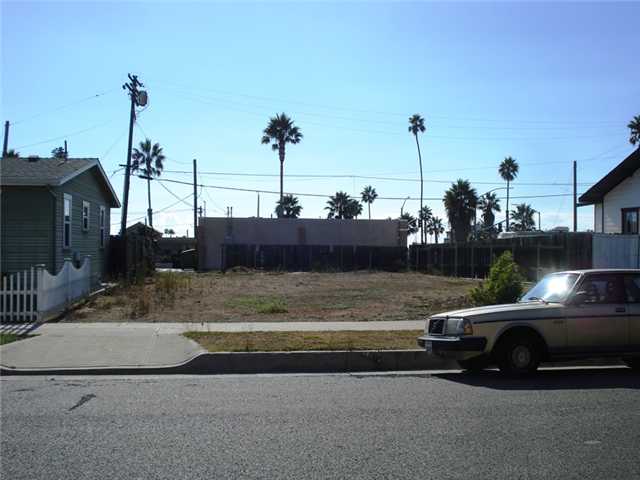 Michael Gaddis recently closed a short sale for a residential lot located on 517 N. Freeman, Oceanside, CA 92054.  This short sale was unique in that, although a vacant lot, the property was purchased with a house built on the lot.  The house had numerous structural issues and was nearly uninhabitable.  The owners had big plans for the lot and tore down the house in hopes of building 3 ocean view town homes on the lot.  Unfortunately, the housing market dropped leaving the owner with an empty lot and 2 loans.  The value of the lot dropped significantly leaving the owner underwater.  Despite the loss in value and 2 loans the owner continued making payments on both loans for over 5 years.  Finally, the owner, seeing no change drastic change in the market in the near future, decided it was time to get rid of the lot.  Due to the complexity of the short sale the owner contacted Michael Gaddis to ensure that the short sale was completed without adverse action on the part of the lenders.

Prior to submitting the short sale to Chase, the first lien holder, Michael Gaddis contacted Chase’s legal department and advised them of the situation.  The real issue was that the owner had no proof that Chase, then WAMU, had agreed to allow the owner to tear down the subject of their security interest.  The owner was worried, and rightly so, that Chase might decide that the owner had violated the terms of the note and destroyed Chase’s security interest which could have opened the homeowner up to potential liability.  Michael Gaddis was proactive and, with the help of the homeowner who maintained excellent records, was able to convince Chase to allow the short sale to proceed without recourse to the owner.

Michael Gaddis is a real estate broker and licensed California attorney.  Michael Gaddis’ experience and knowledge make him an excellent choice for any homeowner seeking to sell their home.  Michael Gaddis charges the same as any other real estate agent but brings with him the ability to provide top-notch service and representation rarely paralleled in the real estate industry.  If you are a homeowner in Orange, San Diego or Riverside counties and are thinking of selling your home contact Michael Gaddis today at 760-754-2121.